ACCOSSATO was founded in 1969 on the idea of the founder Giovanni Accossato.

His story from the early years has been characterised by innumerable successes linked to sports competitions, just think of the enduro world championship achieved in 1985 with the Muraglia rider in 1985 and the European titles of the years 1983 and 1984.

The maximum production of the ACCOSSATO motorcycles it was 800 copies a year divided between the 80 and 50cc displacements, in the last period of activity the 125cc displacement was also realised.

The peculiarity of these bikes is that they were out of step with the times, but later, just think that the ACCOSSATO motorcycles were the only ones with Kawasaki to have been presented at the Motorcycle Show with the aluminum swingarm instead of steel and that motorcycle that won the World Championship as well as having most of the details produced at home had the same engine produced within it.

In the last years of his activity, the company ACCOSSATO, producer of the homonymous motorcycles started, enlarging from year to year, the production of details for companies in the sector and the first customer with whom a collaboration was started was APRILIA with which still today we can boast over forty years of collaboration.

To this day, the memory of the ACCOSSATO motorcycles remains alive in the enthusiasts who, if they remember them or have tried them, there is also a gathering of these motorcycles in Heidelberg, Germany, and also a project to set up a museum.

These days Accossato now focus there attention to making world class components all in house in their Italian factory. 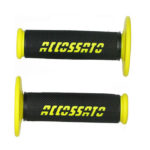 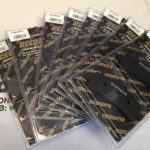 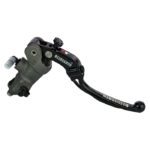 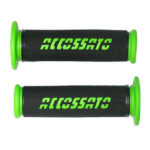 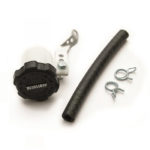 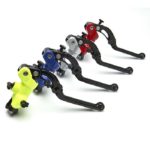 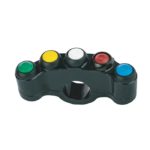 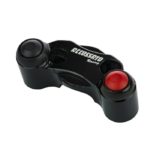 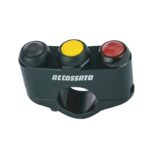 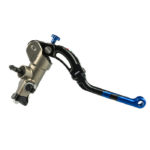 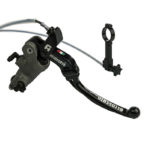